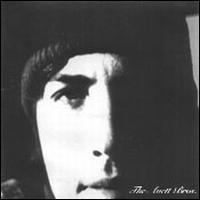 Country Was is the first full-length album by The Avett Brothers, released in 2002. It was recorded by Pat Gauthier in Marshville, NC in January 2002 with copies burned and hand-assembled by members of the band. Long out of print, Country Was was remastered and digitally rereleased on February 10, 2009. The album features two different album covers depending on purchase date, one of Scott Avett and another of Seth Avett. Country Was is the Avett Brothers’ shortest full-length studio album. The track November Blue became the most popular song off of this album, and a music video was made for that song in 2003.